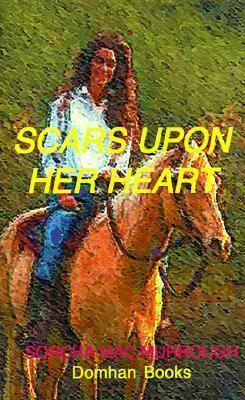 Scars Upon Her Heart (The Scars of The Heart #1)

Pushing Up Geraniums: A Second Laura Kenzel Mystery with Rascal and Mischief