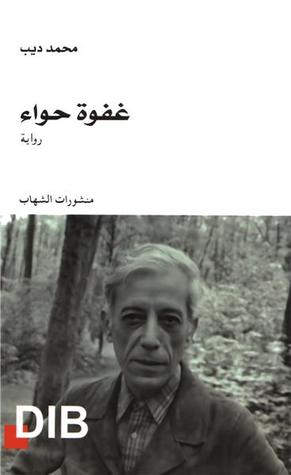 How to Win a Pageant: The Ultimate Guide to Capturing the Crown

Private Sector Strategies for Social Sector Success: The Guide to Strategy and Planning for Public a